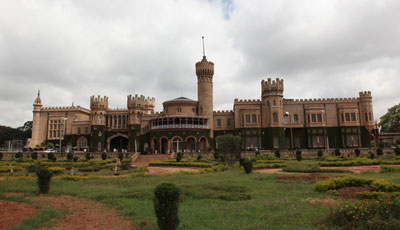 Bengaluru as it is known today was founded by Kempe Gowda, who built a mud fort in the city. It has developed over the years into an industrial and technological hub in India.

A popular anecdote recounts that the 11th-century Hoysala king Veera Ballala II, while on a hunting expedition, lost his way in the forest. Tired and hungry, he came across a poor old woman who served him boiled lady's finger. The grateful king named the place "benda kaal-ooru" literally, "town of boiled lady's finger", which was eventually colloquialised to "Bengalūru".There are also theories that the name has a floral origin and is derived from the tree Benga or "Ven-kai", also known as the Indian Kino Tree (Pterocarpus marsupium).The city as it is known today was named by Kempe Gowda.

M.S.Ramaiah Advanced Learning Centre established during early part of this year has under its banner multiple units , all set with the purpose of stimulating minds and encouraging Research and Training.It has been the first centre of its kind running successfully under the able guidance of DR D.C SUNDARESH.

This center is open to Individual Surgeons, the Industry for their implant validation programmes and their Training workshops as well as other Institutions and Health centers to conduct training programmes for their students and staff.

To facilitate the Skill lab, the center also boasts of a technically well equipped Multi media center which can accommodate around 100 people .This room is audio visually connected to not only the Surgical skill lab but also to their Operation theatres , enabling them to beam surgeries on to its screens.The multi media center also has videoconferencing facilities.

Additional board rooms and conference halls allow multiple courses to be conducted parallel without any hinderance.

The Simulation lab with its Lapmentor and Bronchomentor helps in training young surgeons in laparoscopic/endoscopic procedures before they actually operate on a live patient.

In addition, The Tissue Bank,the Drug Testing Laboratory and the M.S.Ramaiah Clinical Research Centre are the other units which have already created their own identity as independent commercial units delivering good quality service to their clients. 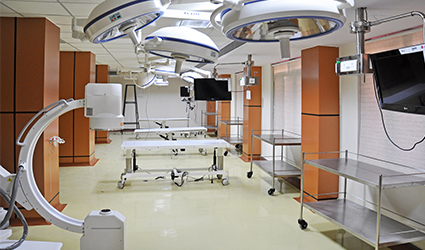 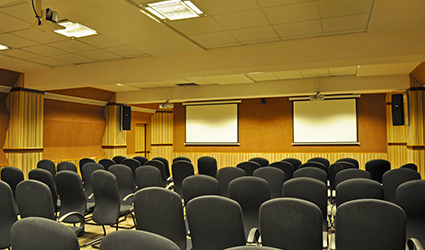 Map to the Venue